Hermanubis II is now available! The Oil from this original series is being offered at a rounded 33% discount, so long as supplies live and breathe… the rest of this edition is completely sold out. 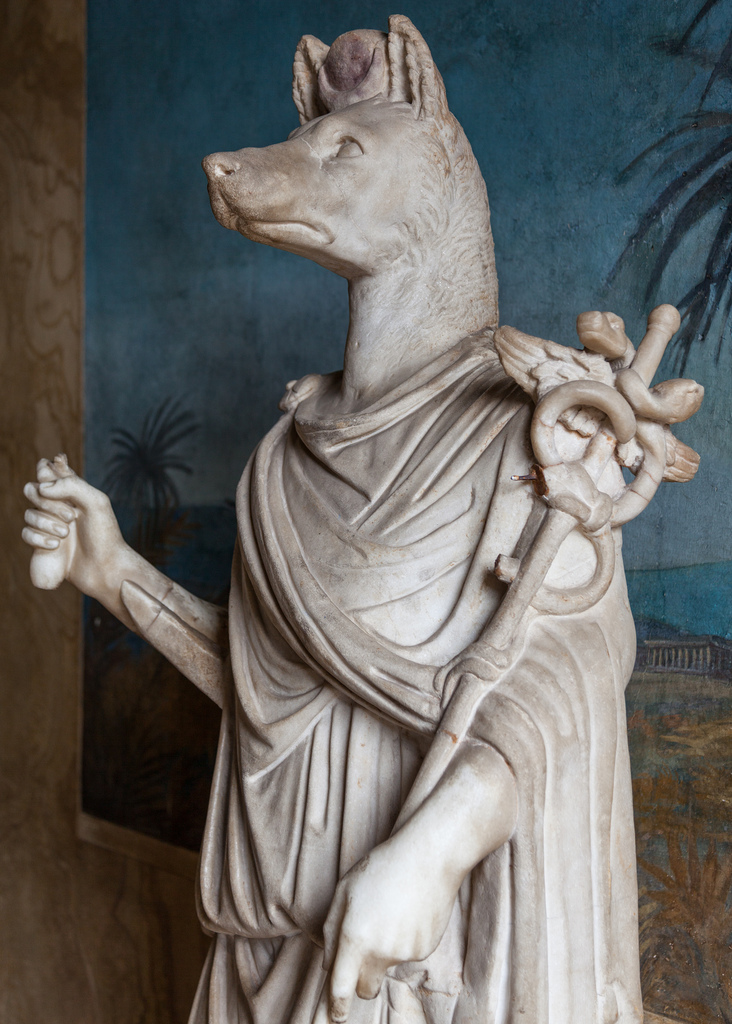