This edition is completely sold out. Visit Asclepius II to learn about Asclepius and get an introduction to these items, and then Asclepius III: Son of Apollo to get a sense for how all of them compare. 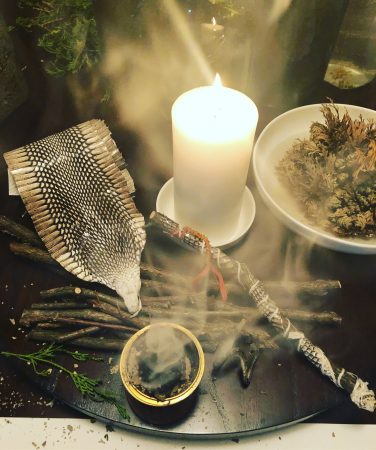 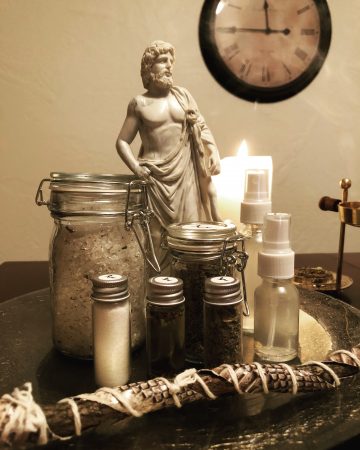