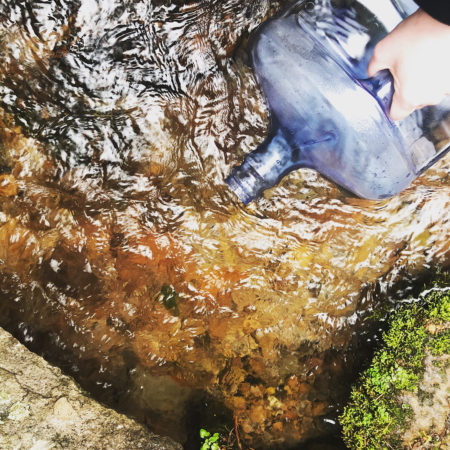 To learn about people’s experiences with our flagship Asclepius wares, stop by the the “Testimonials” section of any offering, or The Gentleman Necromancer’s in-depth experience.

Each order comes with prayers and basic instructions for use, including suggested dates of working and application, along with an invitation to a private client only forum (now off of social media) for continued support from both creator and community.